Shopping Cart
Your Cart is Empty
Quantity:
Subtotal
Taxes
Shipping
Total
There was an error with PayPalClick here to try again

Thank you for your business!You should be receiving an order confirmation from Paypal shortly.Exit Shopping Cart

Mark and Teri Spence own Seven Mile Farm and have lived there since 1990. Teri grew up riding horses...it was her passion for as long as she can remember. Teri graduated from St. Peter High School in St. Peter, MN and went on to attend the University of Wisconsin--River Falls. Mark is originally from Columbus, Ohio but now is a Minnesotan through and through. Mark and Teri actually met in Munich, Germany where they were both living. Eventually, they moved back to Minnesota where they raised their 3 daughters....Greta, Kirstin and Summer.

Greta graduated from Carlton College in Northfield, MN and now is married to her awesome husband, Ryan Anderson. They have 4 kids that keep them busy. Grandkids are awesome! Kirstin went to school and graduated from the University of Florida in Gainesville. She now lives in Orlando, Florida where she owns a Plato's Closet retail store. Summer was most interested in the horses and grew up riding and competing. She recently graduated from University of Wisconsin--Stevens Point with a degree in Elementary Education. Her longtime boyfriend, Nick Rydell, also just graduated from Stevens Point with a Masters in Natural Resources/Fisheries.

Mark and Teri have been very involved with horses since they returned from Germany in 1990. Mark competed for a few years and also was the President of the Western Saddle Clubs Association, Inc. Teri was the Executive Secretary of WSCA for several years. She gave riding lessons to lots of students....kids and adults...for many years and feels a big sense of accomplishment when she sees her former students excel in the arena! She is currently not giving riding lessons and is concentrating on breeding top-notch barrel horses!

Teri has over 50 years of riding, training, competing and breeding experience. We have bred many horses via live cover and artificial insemination. SMF has a NICE bunch of babies each spring and puts them up for sale as soon as they are born. Most of the babies are sold to people in competitive homes all over the United States. Teri has a huge interest in barrel racing bloodlines and magic crosses. She knows that there is always something to learn and enjoys doing research and having discussions on the subject. 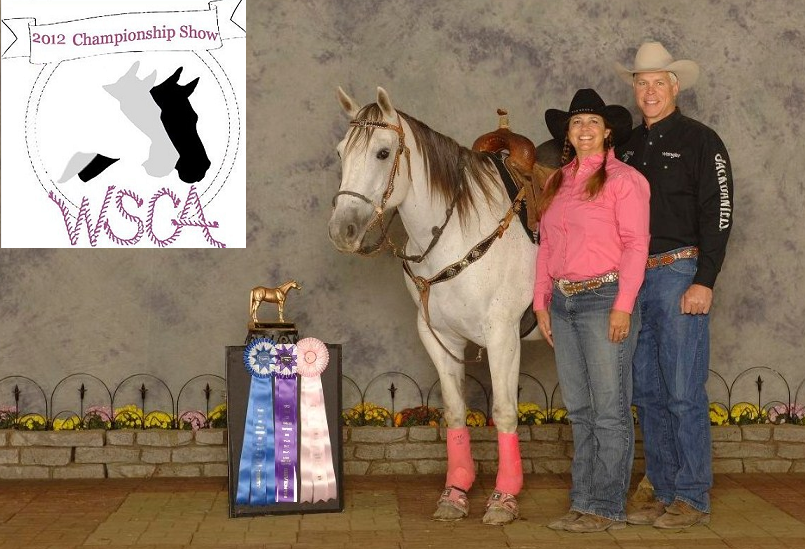